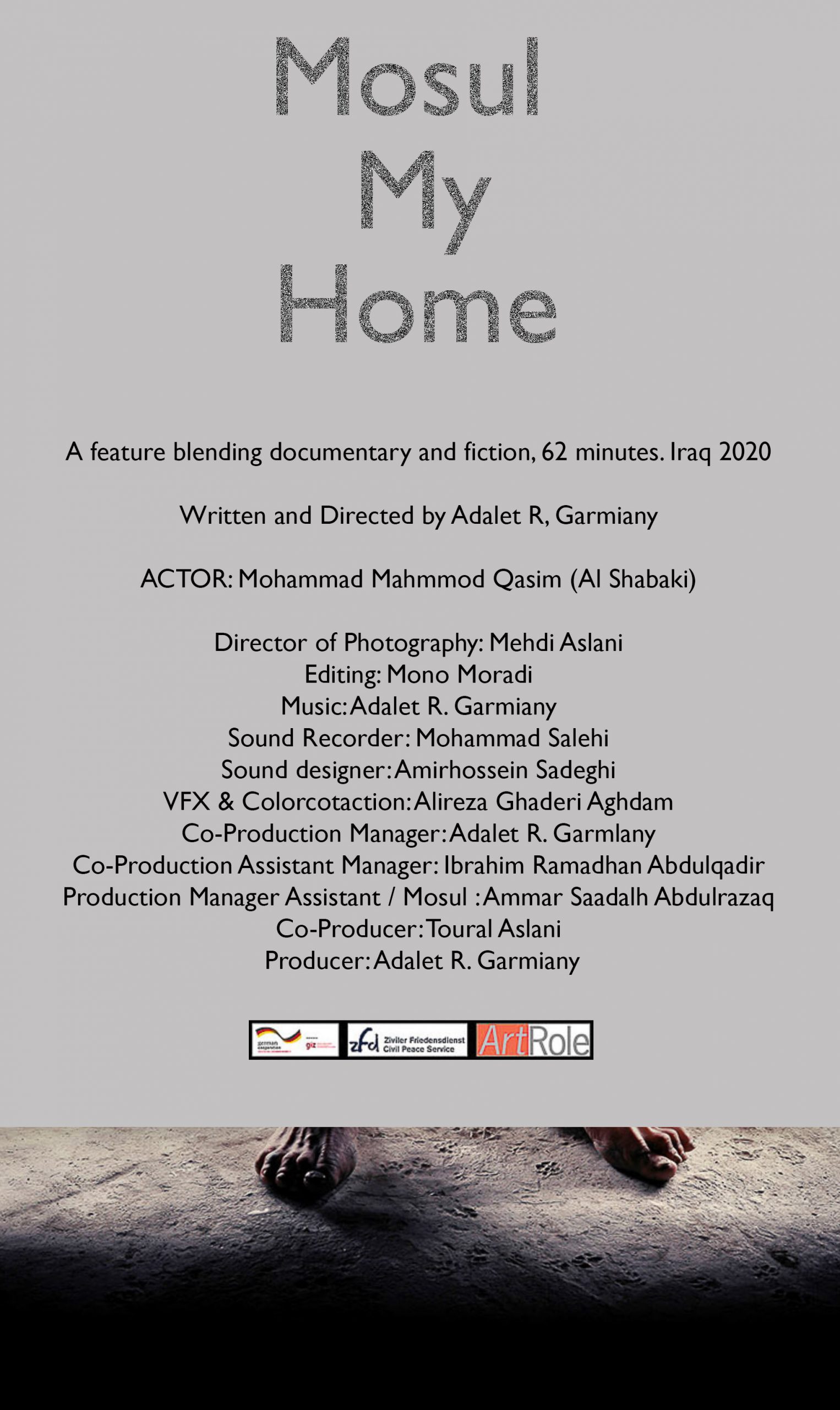 For many of us, when we first hear the name Mosul City, we immediately think of the brutal reign of the so-called ‘Islamic State,’ of humanitarian crisis, devastation and slow recovery. However, this film tells the story of Mosul beyond these stereotypes, examining the aftermath of war, the environment of the city and its communal places, as well as the once thriving energy of the city and its multi-ethnic inhabitants.

The making of Mosul My home